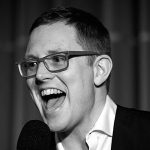 As well as West End, touring and regional musicals and plays including GREASE, HELLO DOLLY, STEPPING OUT, CHITTY CHITTY BANG BANG and NOEL AND GERTIE, Ben has appeared in music hall with The Players', Hiss and Boo, The Paper Moon Theatre Company and City Varieties.

He is a regular Ugly Sister in CINDERELLA for QDOS and his one man shows have played his London, New York across the UK and Kuala Lumpur. His solo album is also available through iTunes and his website www.benstock.biz 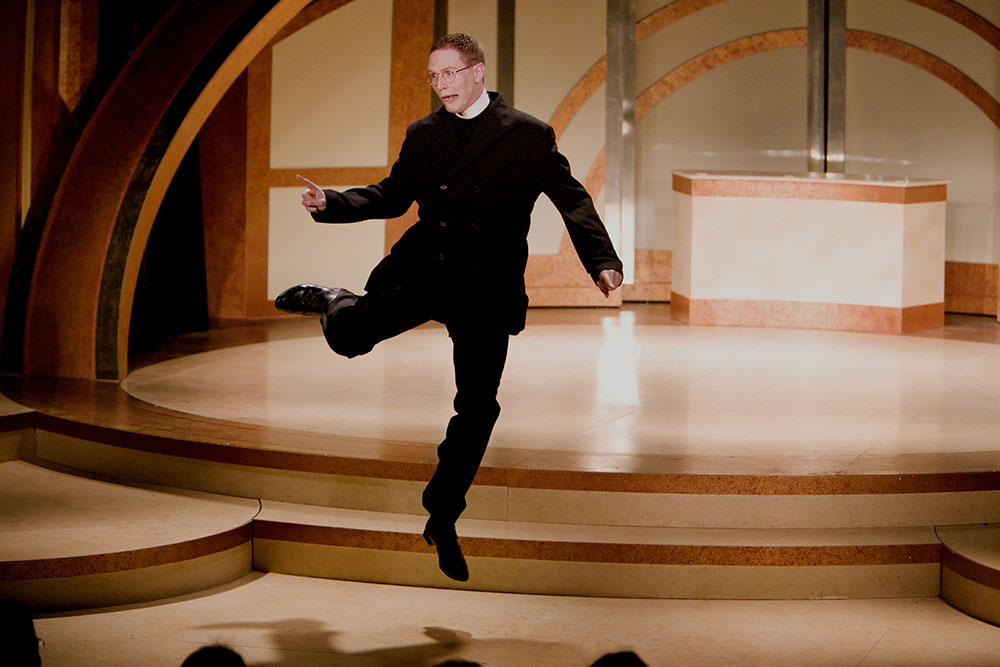